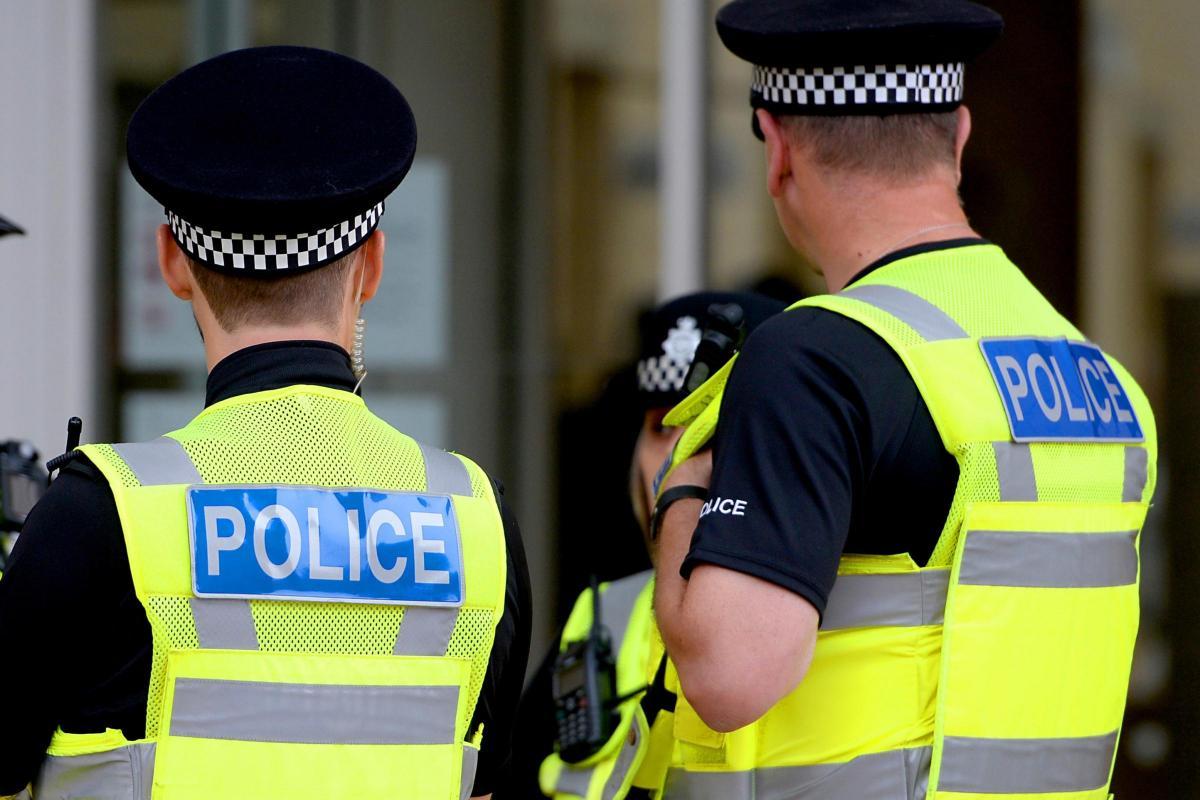 The group consists of 12 constables and two sergeants, and is funded by Scottish Borders Council.

And in an interim report covering the first three months of this year, Police Scotland said that CAT officers carried out 1,365 hours of on-foot patrols and conducted 5,854 mobile patrols in marked vehicles containing one or more officers.

A total of 284 proactive static road checks of vehicles in known problem locations were undertaken to ‘prevent or detect criminal or anti-social acts involving vehicles’.

The report says officers handed out 185 ASB (anti-social behaviour) warnings to young people aged under 18 across the region and warning letters were issued to parents/guardians to advise them of the situation.

Warning letters were issued to parents and once lockdown restrictions are eased, diversionary work is being considered with young people who are engaging in anti-social behaviour, according to the report.

In Berwickshire, officers targeted off-road motorcycle issues in Monynut Forest, Duns, during a day of action in February.

In Cheviot, the report states drugs warrants were executed in Kelso.

In Eildon, drug warrants were also executed in Galashiels and officers say they have dealt with parking issues in the town around High Buckholmside.

In Teviot, anti-social driving issues were reported in Hawick and, as a result of patrols, four ASBO vehicle warnings were issued.

Drugs warrants were also executed in the town.

FEARS that a new supermarket in Tweedbank would hurt Galashiels are “laughable”, according to a councillor. Border Telegraph | News…