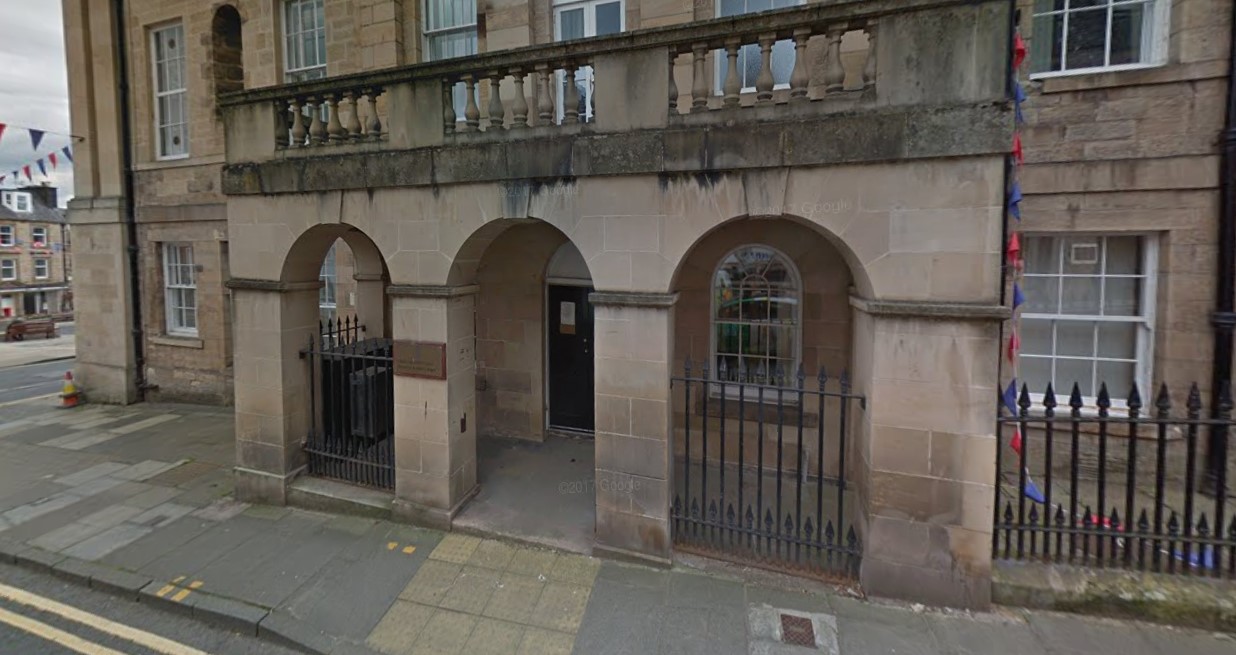 A BORDERS teenager made threats towards a couple he had been arguing with, a court heard on Thursday.

Kian McHugh, 18, of Ancrum Court, Hawick, pleaded guilty to behaving in a threatening or abusive manner in the town’s Hillend Drive on August 10 by shouting and swearing, making threats and behaving in an aggressive manner.

Fiona Hamilton, prosecuting in Jedburgh Sheriff Court, said at around 3pm McHugh had been arguing in the street with his partner.

She explained they were shouting and swearing loudly and a female neighbour told them to be quiet.

Ms Hamilton said: “The neighbour went to her own front door to see if they had gone away but saw McHugh enter her garden and tried to get in her house.

“He called her a fat old smackhead and told her her windows were getting smashed that night.

“The aggressive behaviour continued for a few minutes and other neighbours shouted at him to stop.

“The accused and his partner then left but he returned at 6.30pm and began shouting and swearing at the woman’s husband who was cutting his grass.

“The accused said he would smash the man’s vehicle windows.”

The police were then contacted.

Defence lawyer Ross Dow said his client had been living a chaotic lifestyle but appeared to be now settling down.

Sheriff Peter Paterson ordered McHugh to carry out 80 hours’ unpaid work and gave him a year to complete it.

FIGURES around the number of tickets sold for the Great Tapestry centre have been described as “really good”. Border Telegraph | News…

SCOTTISH Borders Council (SBC) has issued a warning that “further strong winds” are expected over the next 24 hours. Border Telegraph | News…