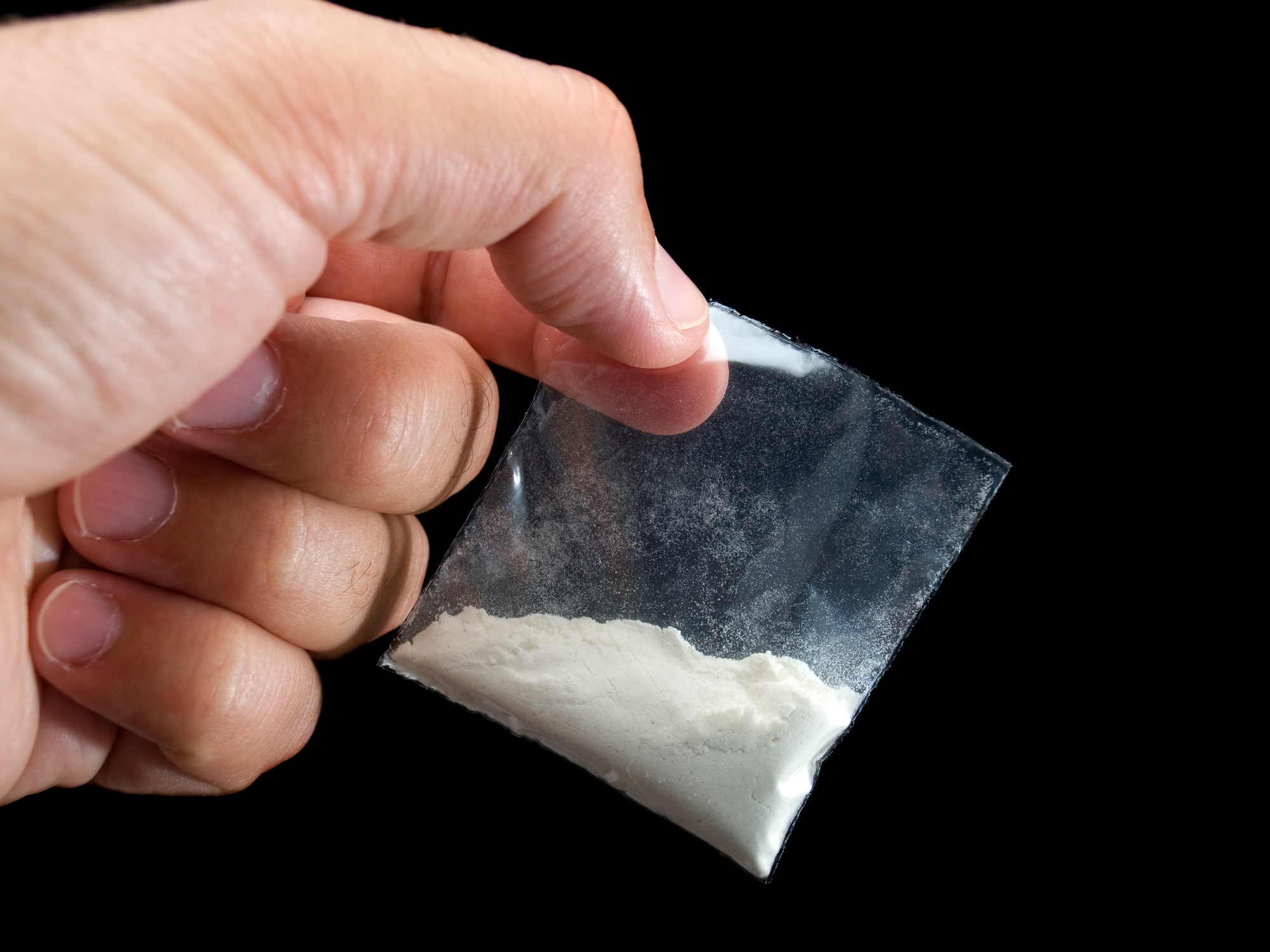 A MAN who admitted drug dealing in the Borders has been jailed for five months.

Gary McBride, 33, pleaded guilty to being concerned in the supply of cocaine in Galashiels in November, 2018.

Jedburgh Sheriff Court was told that McBride was contacted by undercover police officers and he agreed to meet them in a local public house where McBride sold them 0.5 grammes of the class A drug for £50.

An undercover police officer asked McBride for a bigger batch of drugs and a meeting was arranged for two days later when McBride sold him 4.1 grammes of cocaine for £350.

McBride also pleaded guilty to charges of possession of heroin in April 2019, and breaching a court order to carry out unpaid work.

His lawyer called for the recommendation in the background reports to be followed and a community-based disposal imposed, pointing out McBride intended to leave the Borders and had a new address in Glasgow.

But Sheriff Peter Paterson said he had little faith with McBride complying with a Community Payback Order.

Despite the Scottish Government’s policy of a presumption against short-term prison sentences, he described McBride’s drug dealing as “blatant” and jailed him for 150 days.

The prison sentence was back-dated to November 12 when McBride was first held in custody in connection with the case.