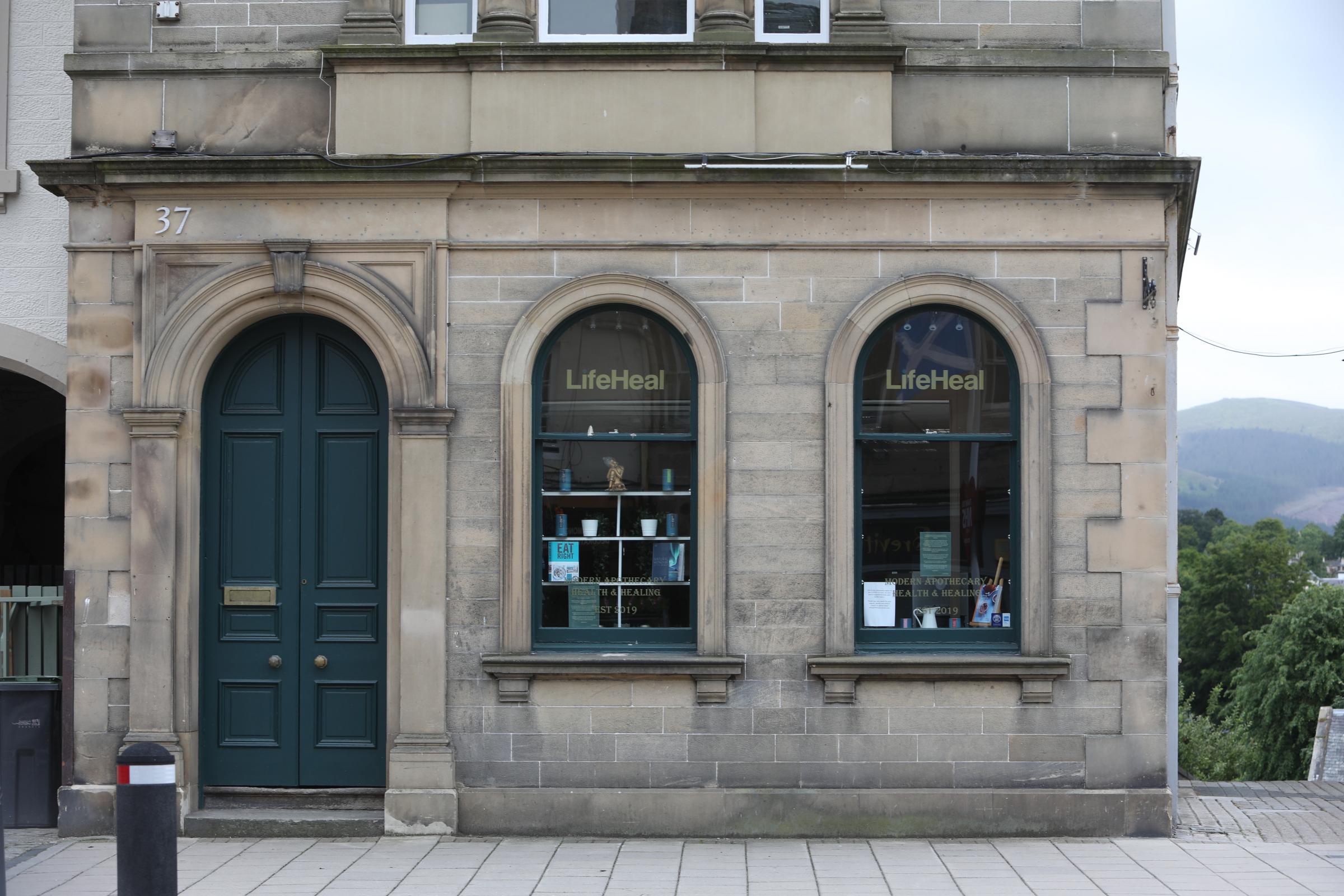 The Border Telegraph reported last week that LifeHeal, which sells body and mind treatments, would be closing its clinics in Peebles and Linlithgow.

Business partners Sam Hastings and Erica Douglas said the mounting pressures of government regulations and costs of personal protective equipment (PPE) made it impossible for them to reopen their high street branches.

The owners said six staff members would lose their jobs at the Peebles branch, adding that the workers would be supported “practically and emotionally”.

However, some of the dismissed workers say they were dumbfounded after reading LifeHeal’s statement. They are claiming they were unfairly treated by their former bosses.

One dismissed staff member gave a long list of allegations, adding: “To read what was being said by them [LifeHeal] on Facebook, it felt like a slap in the face.”

The former workers are now taking their ex-bosses to an employment tribunal which will take place at a hearing in Glasgow on Wednesday, July 15.

LifeHeal co-owner Ms Hastings said: “We have answered a request by the court to explain our decision-making throughout this crisis and we are confident we’ll be found to have acted as best we could amid the chaos.”