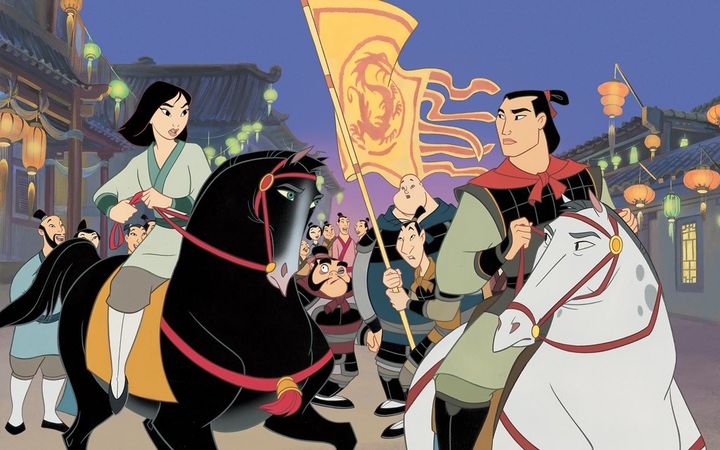 Hua Mulan, a young Chinese maiden, learns that her elderly father is to be called up into the army in order to ﬁght the invading Huns. Knowing that he would never survive the rigours of war in his state, she decides to disguise herself and joins in his place.

Unknown to her, her family ancestors are aware of this and to prevent it, they order a tiny disgraced dragon, Mushu, to join her in order to force her to abandon her plan. He agrees, but when he meets Mulan, he learns that she cannot be dissuaded and so decides to help her in the perilous times ahead.

Based on the ancient Chinese legend, Mulan is considered to be one of the most visually beautiful ﬁlms made by Disney. It was both Oscar and Golden Globe nominated for best animated ﬁlm.

£5 per person (under 2s free)
Hot and Cold refreshments will be available
www.ticketsource.co.uk/macarts