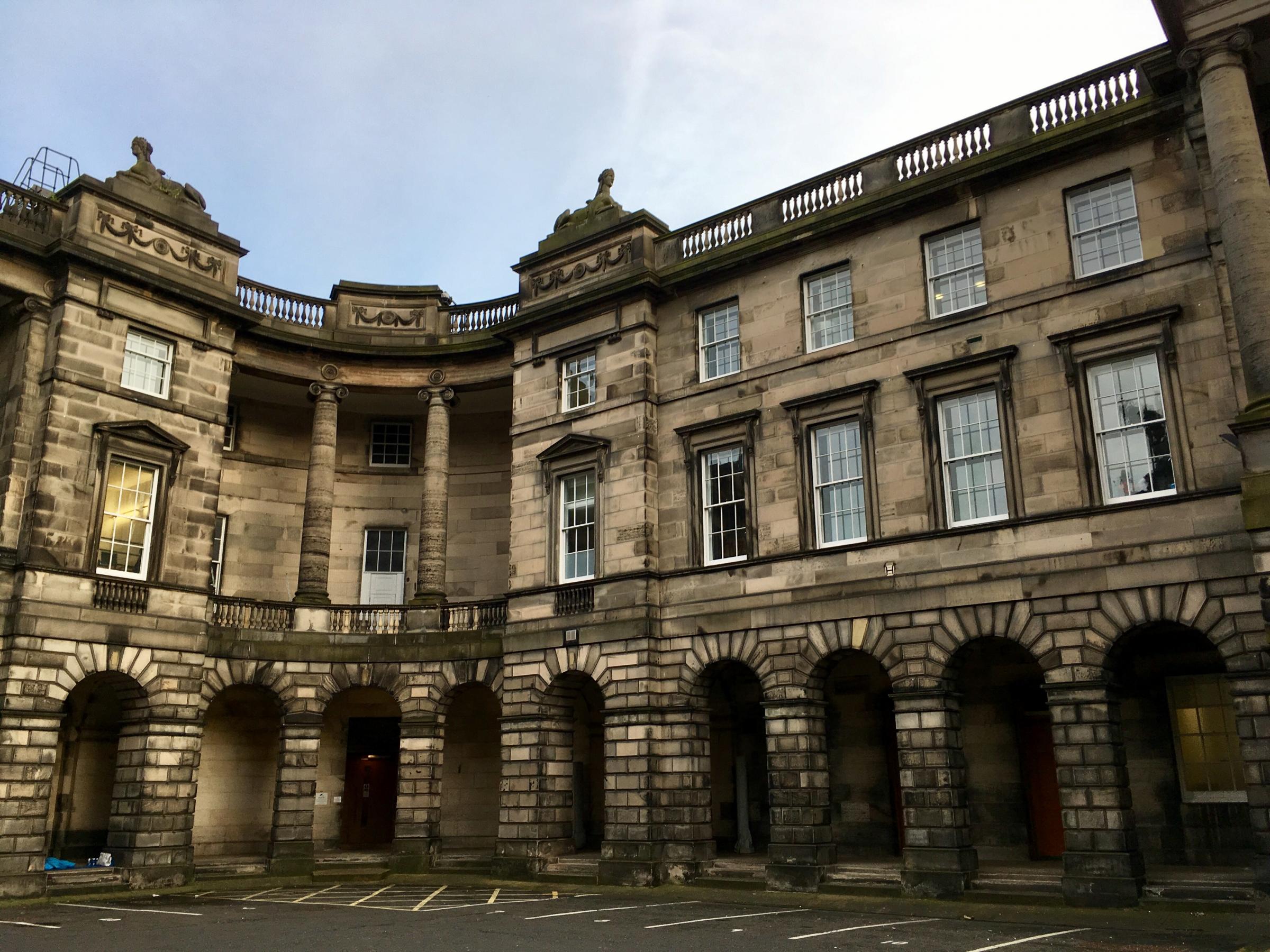 A FORMER worship leader who raped a teenage churchgoer after she made a cry for help to him was warned he could face a life sentence.

Stephen Charters, 56, and formerly of Galashiels, attacked the 18-year-old at hotels in Edinburgh and subjected her to sex assaults and rape.

Charters claimed that the sex with the girl was consensual but his victim told the High Court in Edinburgh that it made her feel “horrible inside” and added: “I just felt sick”.

The woman said of the ordeal committed at hotels in the Travelodge chain: “I was just frozen. I couldn’t move.”

Charters had denied a string of sex offences during a trial but was found guilty of nine crimes, including rape, sexual assault and indecent conduct towards four victims committed between November 1984 and October 2015.

The jury at his trial was unaware that Charters is currently serving a five-year jail sentence imposed on him in 2016 for a catalogue of sex crimes against children, including rape and indecent conduct, dating back to 1977.

Charters told the court of his Christian beliefs and said his final victim, whom he raped at two hotels, had attended a church in Leven, in Fife, where he acted as a worship leader.

The then teenager had an argument with her boyfriend in October 2015 and was facing difficulties with accommodation.

She was in contact with Charters through social media and he went to pick her.

Advocate depute Steven Borthwick said: “It was a cry for help from her to you.”

Charters replied: “Yes, I suppose you could put it that way.”

“I went over to help her out because she had no accommodation and she was scared,” he told the court.

He claimed he had tried to contact the girl’s father to no avail.

He said: “My hope was I would be able to contact her father and take her home.”

But instead he booked into a hotel and subjected the teenager to sex acts before later raping her.

Charters said he had regularly attended at a baptist church in Edinburgh ass a young man and played guitar at services.

But he also preyed on people using the church and molested one underage girl and subjected a woman to a rape attack.

Following Charters’ convictions for the latest offences, Mr Borthwick said the Crown had a motion to move the court to call for a risk assessment order in his case.

Such a move can lead to the imposition of an Order for Lifelong Restriction.

The trial judge, Lady Carmichael, said she would call for a background report on the former bus driver in the first instance and continued consideration of the motion.

Sentence was adjourned on Charters until next month.

Charters remains in custody and was placed on the sex offenders’ register.