FOLLOWING this week’s announcement that Gala Fairydean Rovers have re-signed former captain Danny Galbraith on a pre-contract, manager Martin Scott has added two more experience players to his squad for next season.

Berwick upon Tweed born Allan Smith will return to the Borders where he started his professional career with Gala Fairydean before signing for Dunfermline 10-years ago. 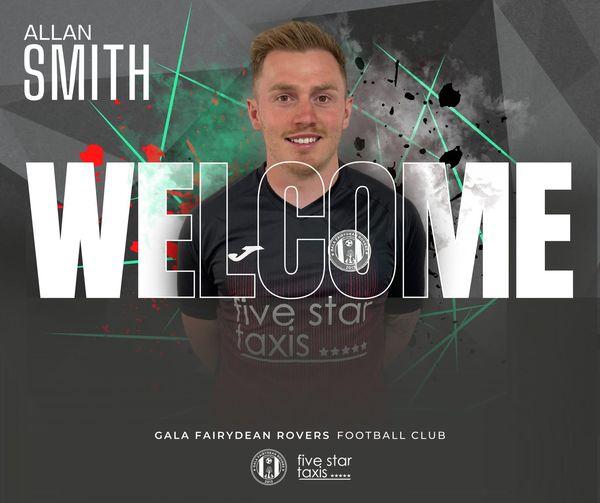 Since then, the 28-year-old has played for Brechin City (on loan) Stenhousemuir, Forfar Athletic, Peterhead and Edinburgh City.

While at City he returned to Netherdale and scored twice in a 4-1 victory over Gala.

As a youngster Goodfellow trained with both Hibs and Celtic before signing for Dunfermline where he worked under Jim Jefferies.

He helped the club to the Youth Cup final in 2013 against Celtic at Hampden Park. 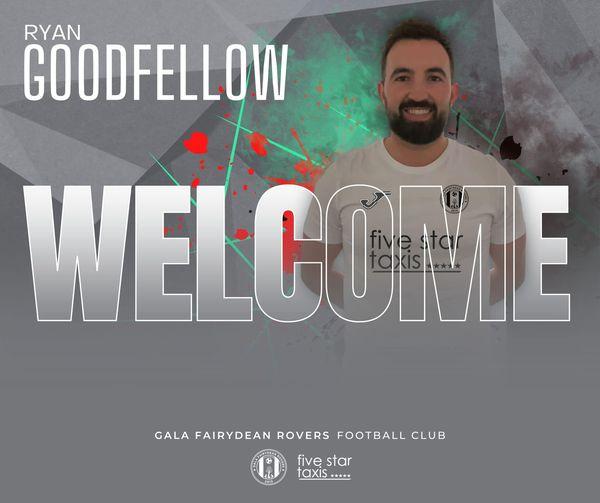 After six appearances for the Pars, he joined East Fife for whom he played 44-games.

Find out the manager’s thoughts on the signings in next week’s Border Telegraph.