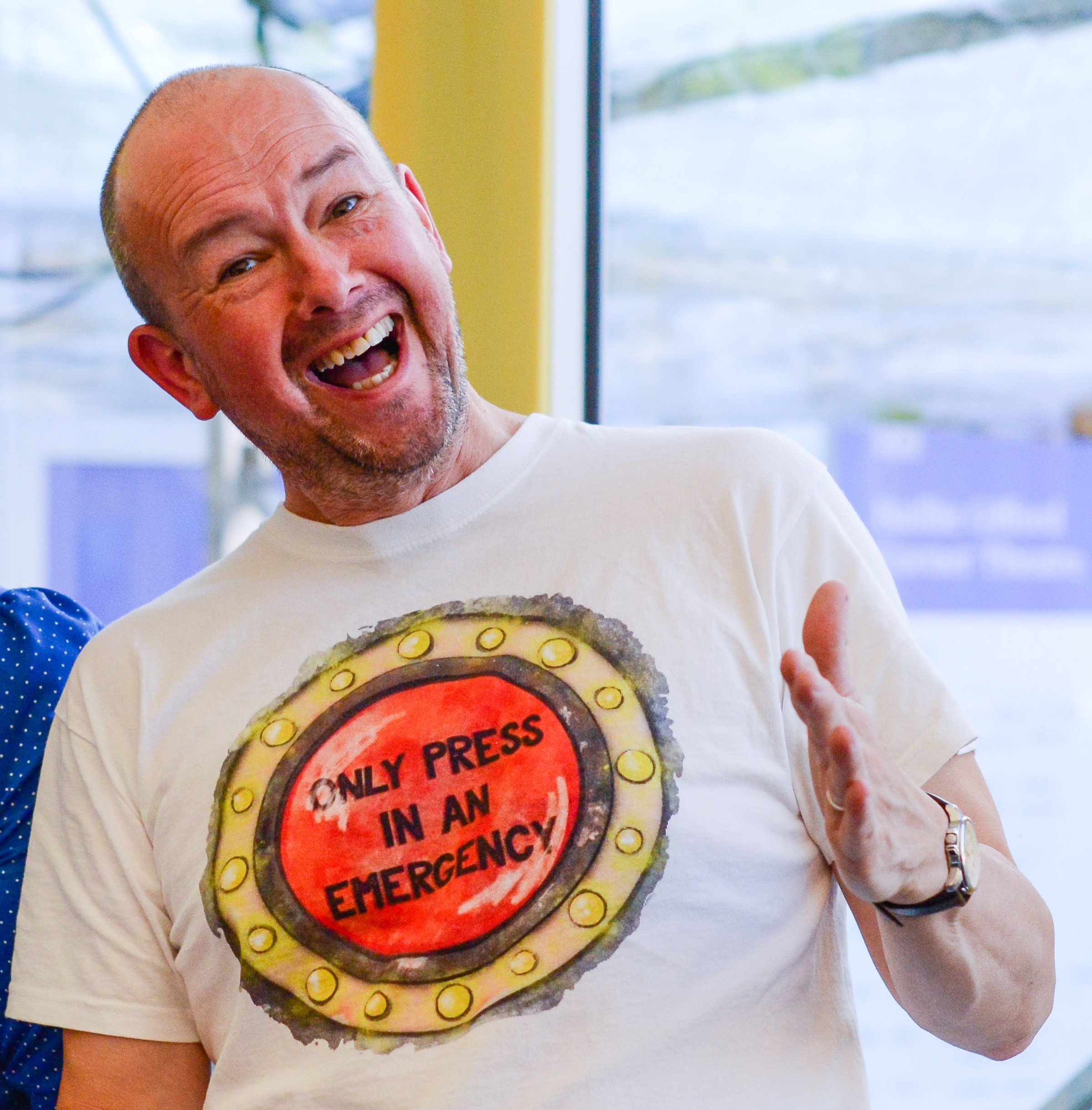 ROBOT dancing, singalongs and an exclusive look inside One Button Benny’s new adventure are all in store this weekend.

Author Alan Windram, who is originally from Galashiels (now living in Oban) is bringing the second instalment of the award-winning story to the Borders Book Festival in the first reading of the to-be-released picture book.

And Windram has ensured the region is front and centre with this book.

Although set in space, talented Borderers have helped with the creation of the story.

“Basically, I wrote it Chloe [Holwill-Hunter] illustrated it, and we’ve got Jack Lowden who has read the audiobook for us,” he explained.

Windram’s connections to his collaborators go back years, as he met Lowden while performing in local amateur dramatics groups.

Holwill-Hunter was a classmate of Lowden’s when they were schoolchildren.

When asked if bringing Borders talent to the fore was part of his writing plans, Windram said that initially, it was serendipitous to work with Holwill-Hunter.

He said: “Jack’s mum, at the time, ran the Flat Cat Café in Lauder, we used to go there and Chloe was a waitress there.

“I saw some of the illustrations she had done and thought, ‘wow these are amazing, it would be lovely to do a picture book’ – so it all happened by chance.

“We [with Holwill-Hunter] did our first picture book called a Puppy’s Tale together and then after that we did the first One Button Benny.

“I knew Jack through the Gala Opera. So I thought, ‘why don’t I see if Jack will read the audiobook’, so it all kind of happened by chance.”

One Button Benny, and even the story’s sequel, One Button Benny and the Gigantic Catastrophe, all come with life lessons for their young readers, something which Windram was keen to include in his writing.

“All the books I write have some kind of moral emphasis,” he added. “The story of One Button Benny, well the first one, was about a little robot who gets bullied and teased.

“The second book takes it a little bit further, continuing with those themes, but also it’s about friendship. It’s about working together, but it’s also about saying sorry when maybe something happens or you do something wrong.”

Alan Windram’s book event, Benny’s Back, will be streamed live on Sunday, August 2 at 11am via the Borders Book Festival, where he will perform two original songs about Benny, two readings, including an exclusive look at the new One Button Benny and the Gigantic Catastrophe, all with the then sunny Highlands as a backdrop.

For more information on the event, with links to other events during the festival’s Family Series, visit: bordersbookfestival.org/online-event/alan-windram-bennys-back/ 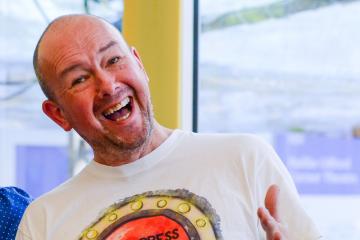 ELECTED officials have overruled the council’s planning officers after backing a proposal near a Borders village due to “exceptional circumstances”. Border Telegraph | News…

A MAIN road in Galashiels was closed to motorists this morning following reports of a car on fire. Border Telegraph | News…

Founded in 2017, Borderlink was established to help provide broadband services to the areas surrounding the Scottish Borders, particularly in the more rural areas currently underserved by other operators. Border Telegraph | News…

Fuel poverty is defined by the Scottish Government as any household spending more than 10% of their income on energy – after housing costs have been deducted. Border Telegraph | News…