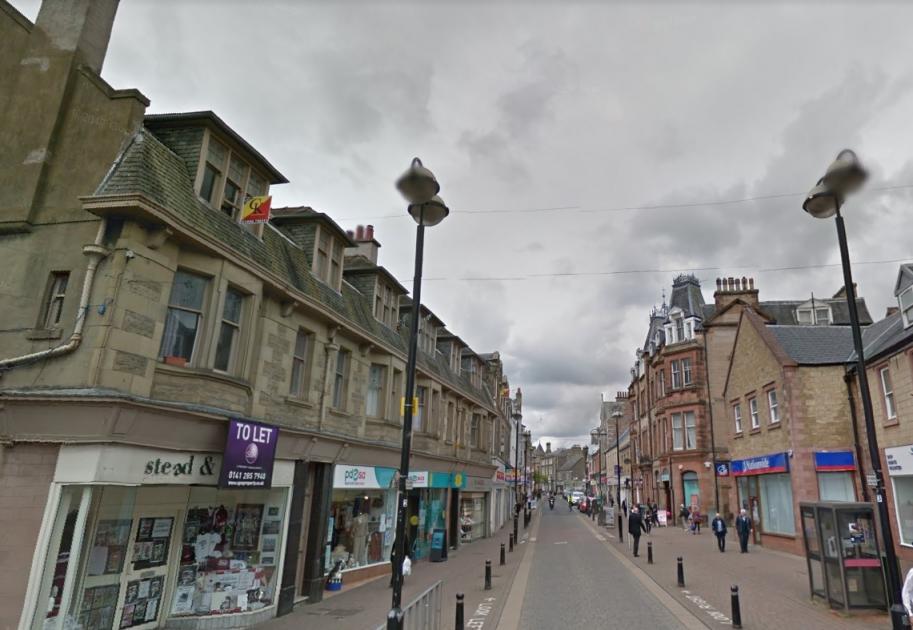 A GAP in Galashiels’ main shopping thoroughfare is about to be plugged after a town law firm’s expansion plans were rubber-stamped.

Eddingtons solicitors and estate agents is to move into the former Mountain Warehouse outdoor clothing premises at 54-56 Channel Street.

It comes after Scottish Borders Council granted planning permission for its change of use from retail to commercial.

The law firm is to close its current premises at 88 High Street and aims to double its staff numbers to six and maximise the estate agent side of the business at the new headquarters.

The business is now part of the Argyll-based Stewart Balfour & Sutherland law firm and estate agents.

But the aim is to retain the Eddington name and lawyer and former sole operator Susan Eddington has agreed to manage the new office.

READ MORE: Man caused thousands of pounds worth of damage by scratching cars in Borders town

Stewart Balfour & Sutherland partner Campbell Read, who purchased the vacant premises last year, said: “There will be big changes to the frontage of the new premises which should make it look much tidier. It will look amazing when it’s open. It will be light years ahead of where Eddingtons is at the moment and inside we’re all wired up for the latest technology and we’re also going to have a video conferencing room.

“Susan is a trusted lawyer and well-known in the local area and we’re very lucky that she is going to stay on to manage the office, but she’s now going to have a lot more support from a bigger staff.

“The hard bit is going to be to get Susan to get rid of her old files and not take them over. Lawyers like to hold on to their paperwork in case there is something that might prove useful in the future.

“The aim is to grow the business in the Borders. We don’t want to be a faceless commercial firm, we want to be very much part of the community.

“It may be quite hard recruiting new staff because we want people to commit to Galashiels and be part of the wider Borders community as well.

“Recruiting qualified staff is always quite difficult when you re outwith the central belt, Glasgow and Edinburgh, but what we are hoping is that people will make a lifestyle choice to come to Galashiels.

“We want the right people who develop relationships, rather than be transient.”

The aim is for the premises to open next month.