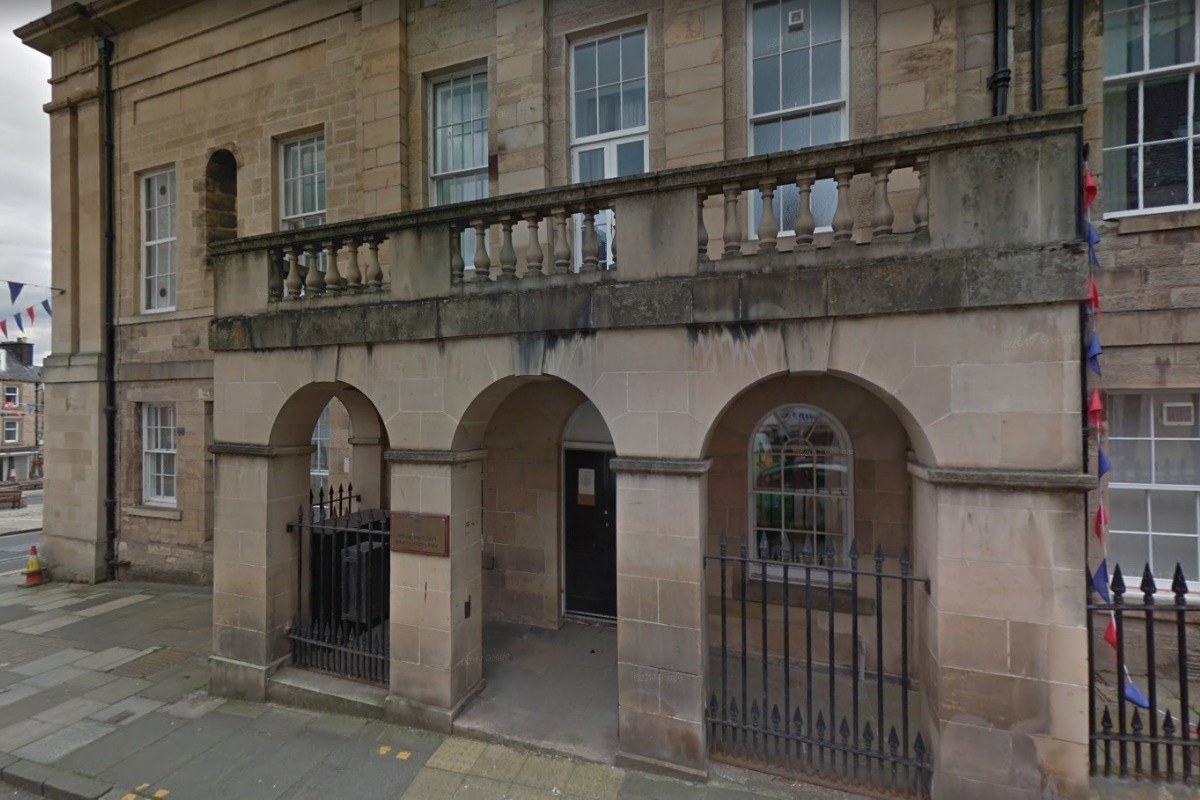 A BORDERS man bombarded a nine-year-old girl with indecent images of naked women and requests for her to send him pictures of her engaged in sexual activity, Jedburgh Sheriff Court has been told.

Twenty-four-year-old Sean Ward, of Hawick, pleaded guilty to the offences which happened at his High Street home on November 14.

He intentionally sent the nine-year-old indecent images and caused the young child under 13 years of age to look at sexual images.

Ward pleaded guilty to a third charge of causing a young child to participate in sexual activity.

Depute fiscal Miriam Clark said at 10.58am on a Saturday, the girl was contacted on Instagram from an account called Sean Jay Ward1996 which is a forum in which strangers can engage in conversation.

At first Ward began asking the girl to send her pictures of her feet urging her to “send lots”.

Then he began sending her pictures of grown women posing in pornographic images and asked her to copy them with the girl replying: “I will try.”

Ms Clark said Ward then bombarded the girl with images of grown women in pornographic poses urging her to do the same and send him pictures back but she replied she was only nine.

The fiscal said Ward urged her to send images saying it would be easy and that she could use a timer on the phone to film herself in compromising positions and he was asking her to take her clothes off.

One message said: “Please, it will be fine. It would be good to see the bottom of your feet.”

Eventually the girl sent Ward a picture of her lying on her back naked with her feet in the air and her genitalia exposed.

Ward urged more pictures to be sent and another one was sent showing the girl from behind on her knees exposing her anus.

The court heard Ward kept making comments such as: “Yes, keep doing that.”

As well as the pictures there was a video chat between Ward and the girl.

He was urging her to take her underwear off and lie on her back and suck her toes.

Ms Clark said that in all there were 31 images, two videos and one video call exchanged between the pair.

The fiscal said that the girl’s mother was alerted to what was going on and checked her phone and the contents but she could not bear to view them.

Ward appeared from in court from custody on December 2 and was released on bail with various conditions including signing on at Hawick Police Station.

The court was also told Ward had a previous conviction from 2017 for possessing indecent images of children for which he was ordered to carry lout 100 hours unpaid work and placed on supervision for two years.

Defence lawyer Ross Dow said: “Reports are inevitable. He appreciates he is in a precarious position.”

Sentence was deferred until August 16 for the production of a Criminal Justice Social Work Report and a Restriction of Liberty Order assessment until June 16.

The Crown were also successful in a motion for the forfeiture of Ward’s phone.