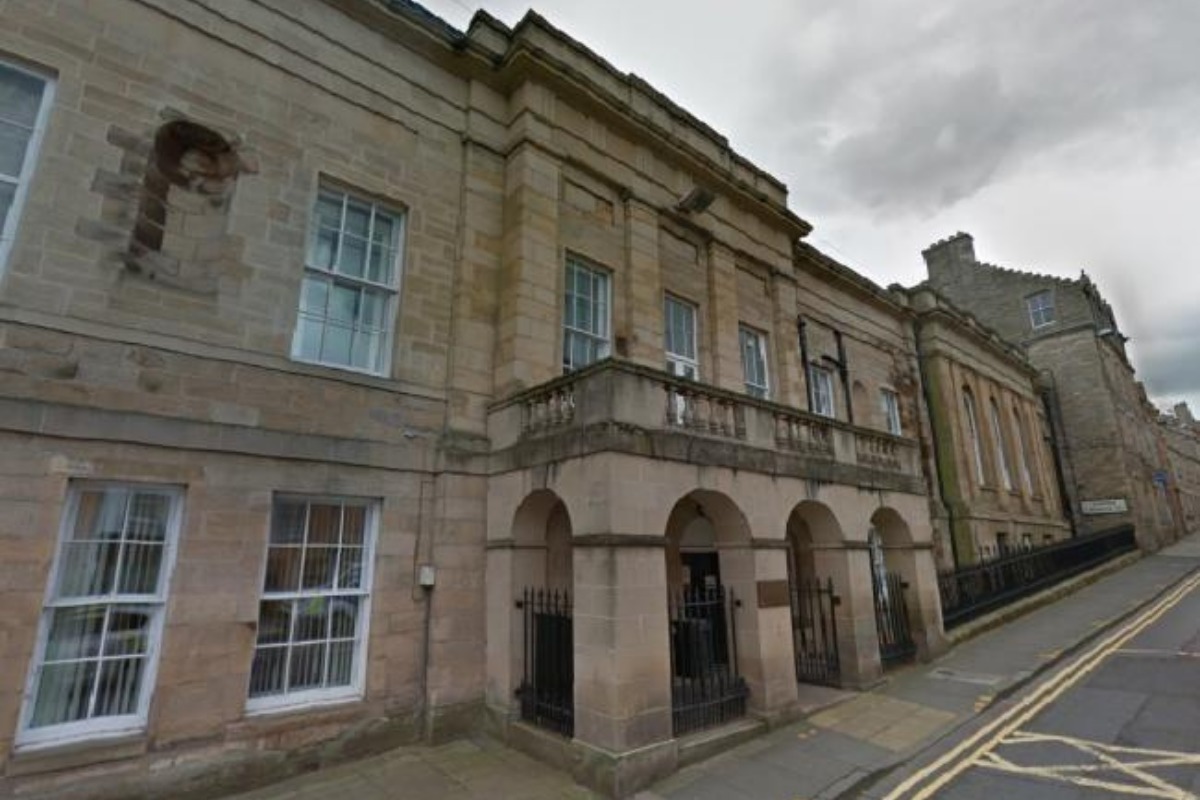 BREACHING her bail conditions by being in the company of her ex-partner who she was banned from having any contact with cost a Borders woman a £75 fine.

Jedburgh Sheriff Court was told that Pamela Melrose, 44, of Hawick, was reported as a missing person but police traced her to an address in Wellfield Road, Hawick, where her ex-partner was on the morning of March 26.

Her bail conditions prevented her from being in contact with him or being at that address.

Defence lawyer Stephanie Clinkscale said her client was going through a difficult spell at the time and had been seeking emotional support from her former partner.

A £10 Victim Surcharge was imposed.

A charge of assault to severe injury and permanent disfigurement against Melrose was deserted by the Crown.