ITV bosses have confirmed that the latest series of I’m a Celebrity…Get Me out of Here will be filmed in the UK, not in Australia.

The hugely popular show will be swapping the New South Wales jungle for a ruined castle somewhere in the UK – with speculation growing that it could be in Scotland.

Ant and Dec will host the series as celebrities undertake gruelling trials and challenges to win food and treats in the lead-up to one of them being crowned king or queen of the castle, rather than the jungle.

ITV recently confirmed that the 2020 series of the show would go ahead amid the coronavirus crisis but did not offer details on where filming would take place.

But where could the filming actually take place?

Here are five castles in Scotland that could be used:

Where: Dumfries and Galloway

This awe-inspiring castle is one of the finest in Scotland and would surely make for dramatic television. 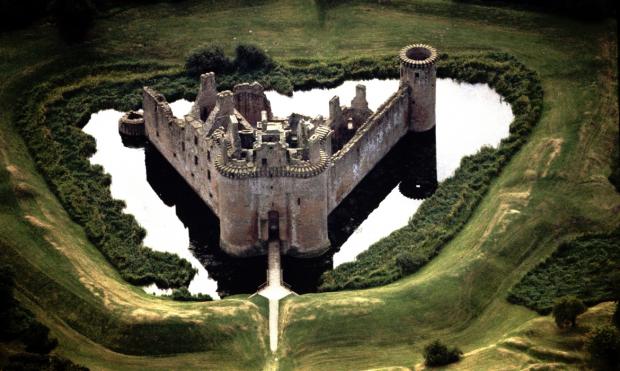 It has a moat – which could be perfect for water trials.

And it’s twin towered gatehouse and imposing battlements make for a suitable backdrop for the special series.

If you’re looking for a castle fit for a TV production crew then look no further.

Doune Castle featured heavily in Monty Python and the Holy Grail, Game of Thrones and Outlander.

It’s imposing tower and open grass courtyard could be utilised perfectly for I’m a Celeb.

This 15th century castle showcases spectacular views of the Firth of Forth – could that be perfect for Ant and Dec’s speedboat arrival?

Like Doune Castle, Blackness also has a history of hosing film locations – with Mary Queen of Scots and Outlander.

If size is what TV production crew are after, then Aberdour could be in with a shout.

The 13th century fortified estate hosts a large and imposing suite of buildings, with a large open garden perfect for our celebrity campsite. 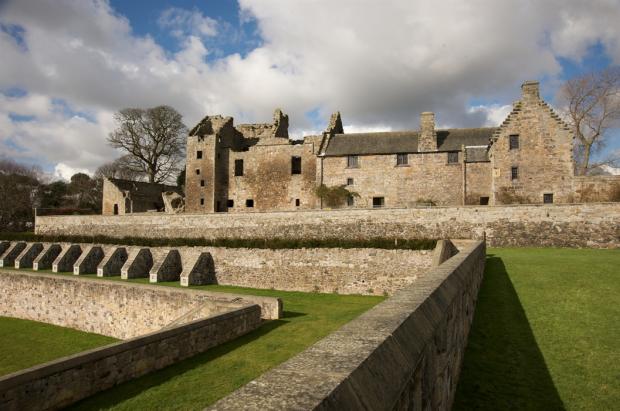 High walls could also prove a bonus – keeping unwanted eyes away from the site.

We all know that when it comes to I’m a Celebrity, ITV like to go big.

And where bigger than Scotland’s most iconic castle, Eilean Donan.

It’s one of the most recognised castles in Scotland – which could prove a selling point when going from the beautiful beaches of Australia’s Gold Coast and mysterious jungles to the less-spectacular sights of the UK.

What have ITV said?

Kevin Lygo, ITV’s director of television, said: “We announced last week that we were doing all we could to make the series and I’m thrilled that we can bring the show to viewers, albeit not in the jungle.

“We have a great team both on and off screen and I know they will produce a hugely entertaining series.” 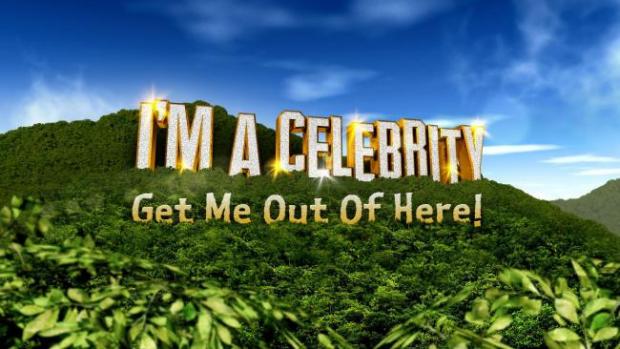 Richard Cowles, director of entertainment at ITV Studios, said: “We pulled out all the stops to try and make the series happen in Australia.

“Unfortunately, due to the ongoing Covid-19 pandemic and despite us looking at many different contingencies, it became apparent that it just wasn’t possible for us to travel and make the show there.

“However, we are all really excited about a UK version of I’m A Celebrity. While it will certainly be different producing the show from the UK, the same tone and feel will remain.

“Our celebrities will probably have to swap shorts for thermals but they can still look forward to a basic diet of rice and beans and plenty of thrills and surprises along the way.”

A CARER from Galashiels who stole from a disabled client has been told she has committed a breach of trust. Border Telegraph | News…

PROPOSALS to plant trees in a National Scenic Area in the Borders have been met with opposition from locals. Border Telegraph | News…

A MAN involved in a bust-up with his partner was taken to the Borders General Hospital where he directed homophobic abuse towards nurses and threatened police officers with violence, Jedburgh Sheriff Court has been told. Border Telegraph | News…

AN HISTORIC mansion near the Borders is set to be demolished. Border Telegraph | News…

SCOTTISH Borders Council (SBC) has been trying out a new machine which claims to fix potholes four times quicker than normal – and at half the cost. Border Telegraph | News…