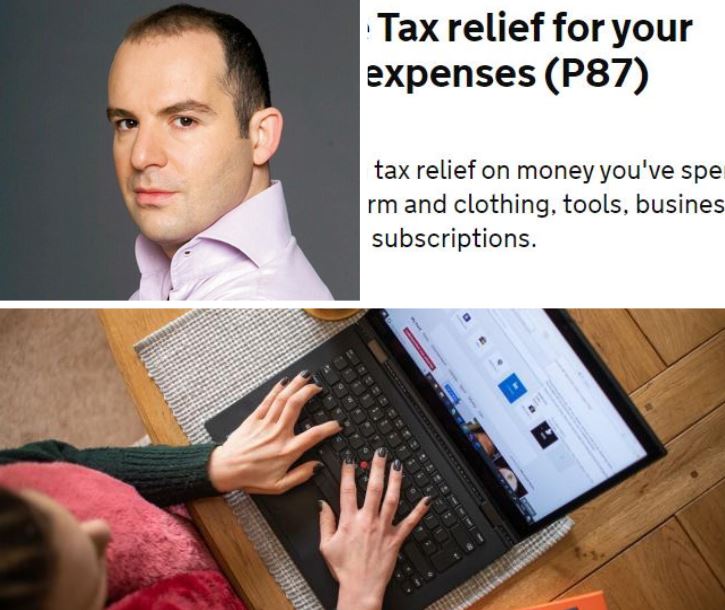 Martin Lewis has confirmed that all workers are entitled to a £6 a week tax break for working from home even if they spend some time in the office.

The money saving expert confirmed that as even if workers head back to the office part-time, they could still claim the same tax break as when they were working from home.

Writing in his blog he wrote: “HMRC has confirmed to us that as long as you are required to work at home and have additional expenses due to it, even if…

– It is only working from home part-time
– Others are going into work
– You are only needed to work at home, say, one day in five and were in the office the rest of the week”

He took to Twitter this week to share the news this week writing: “It’s confirmed this applies even if you’re only required to work from home part of the week.”

Working from home, you can usually claim a £6/week tax break and UPDATE now it’s confirmed this applies even if you’re only required to work from home part of the week.

For my full eligibility info, explanation and how to claim go here https://t.co/ZEDHijjYRj

It had been confirmed that if your employer would not pay expenses for your extra costs due to necessary working from home, then you could claim expenses, however, it had not been clear if it applied once workers partially returned to the office, as is common during the Covid-19 pandemic.

However, news that the scheme still applies for those working part-time from home will be beneficial to many workers.

Lewis confirmed the news on his ITV show stating that viewers could make the claim online with a P87 form using your Government Gateway account or by filling out a postal P87 form.

You’ll be asked for your employer’s name and PAYE reference (which you can find on your payslip or P60), and your job title.

For postal P87s, you’ll also need your national insurance number. The key section for filling in is titled ‘Using your home as an office’.

For the ‘Amount paid to you by your employer’, just leave as £0 if your employer hasn’t paid you a working from home allowance or reimbursed your homeworking expenses.

Follow along with the latest coronavirus news in Scotland and further afield. Border Telegraph | News…

A BORDERS man has admitted possession of indecent videos and images of children. Border Telegraph | News…

FIVE new cases of coronavirus have been recorded in the Borders over the last 24 hours, according to the Scottish Government. Border Telegraph | News…