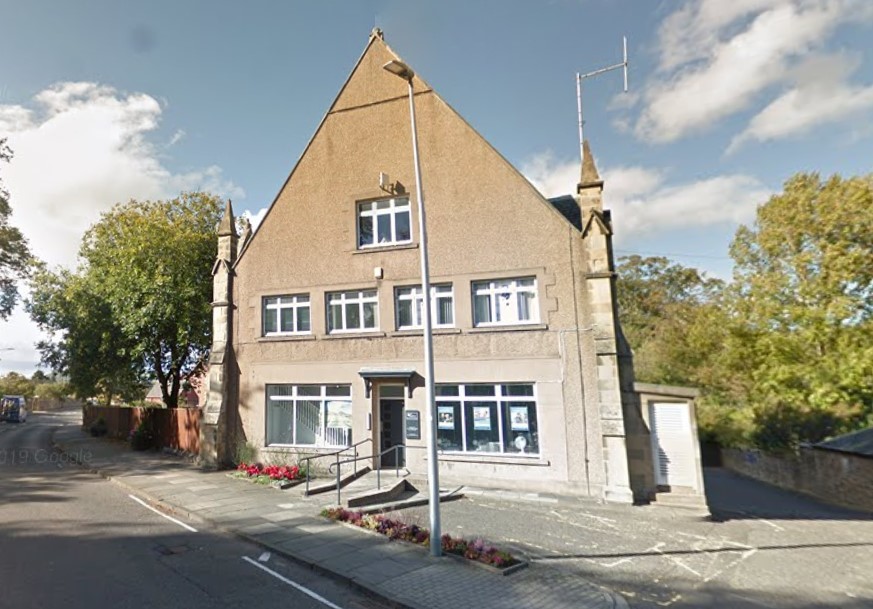 A FORMER Melrose church has had a stay of execution after councillors failed to reach a decision on its proposed demolition.

Proposals for a gym and health spa round the back of the complex have already been given the thumbs-up by Scottish Borders Council’s (SBC) planning department.

The plans for the old church have sparked five objections from residents, but also four letters of support and a letter of approval from Melrose Community Council.

Writing in objection to the plans, Susan Logan, of Tweedmouth Road, wrote: “In my opinion the overall height of the proposed structure is very concerning.

“We basically live next door and the closer you are to something does it not look bigger?

“At the moment we can see the proposed gym wall and the gable end of the existing building.

“After looking at the plans of the new building it seems as if most of the building’s roof will be clearly visible, spoiling what we have at the present time – a nice view.”

Another objector, Sam Whiting, also of Tweedmouth Road, wrote: “There is insufficient parking for this and the other uses of the site – especially taking account of visitors to the residents of the new facility.

“The building will dwarf surrounding properties with views into the houses and gardens which will invade privacy.”

The proposals were heard on Monday (September 7) during a meeting of SBC’s planning and building standards committee.

Appearing on behalf of the developer, Gavin Yuill, of Galashiels-based Camerons Strachan Yuill Architects, told the committee: “This proposal has been developed as a proposed gateway development for Melrose.

“A development that not only revitalises and contributes to the area of Waverley Road, but will also address the need of the community in the provision of retirement housing.

“The design aims to create a sense of place through a modern interpretation of the best qualities and form of the former congregational church building, which is no longer fit for purpose.

“The principle aim of the proposal is to integrate the development within the existing streetscape, by creating a new public green space on Waverley Road and structure the landscape plans in common with the surrounding area, along with a modern gateway building that reflects the scale and design of the surrounding properties.”

READ MORE: Remembering when the Queen opened the Borders Railway

Councillors were generally supportive of the proposed development, but all raised concerns about the level of parking provided.

Voicing his concerns, Jedburgh councillor Scott Hamilton said: “It’s obviously a great project, and the design that has been produced here does reflect a lot of what the original character is.

“In that respect, I’m not concerned with the overlooking aspect.

“The big issue here is the parking, obviously we all drive cars – we all understand that when you go to a destination you want to be as near as possible in your parking, so with 15 spaces I can envision some issues.

“I’m not necessarily convinced that there’s an adequate alternative.”

Hawick councillor Clair Ramage added: “I agree with councillor Hamilton and his concerns.

“First of all I’m really impressed with the building, I love the nod to the old church, and obviously there is a need for retirement housing.

“My big concern is the parking and the fact that I’m not sure whether the gym/health spa will be open to the public.

“If there were more than 20 members of the gym, can they park there? Will it overspill into the spaces for the flats? It might force the people in the flats to park on the street.”

Councillors asked planning officers what conditions they could impose when granting planning permission, in order to control the number of parking spaces, but officers were unable to give a definitive answer.

The review of the proposals was therefore postponed until the next meeting of the planning committee, which is due to be held on Monday, October 5. 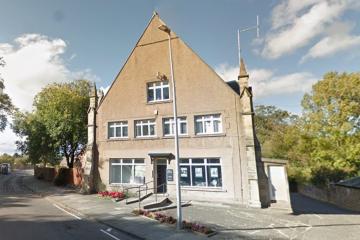 A PROPOSAL for 69 new affordable homes in Galashiels has been unanimously approved by councillors. Border Telegraph | News…

A 35-YEAR-OLD man tried to enter a Borders high school at 2.30am because he wanted some “peace and quiet”, Jedburgh Sheriff Court has been told. Border Telegraph | News…

A 34-YEAR-OLD man who stabbed his partner twice with a knife in the space of three months has been jailed for four years at Jedburgh Sheriff Court. Border Telegraph | News…

A FORMER Borders school pupil is gearing up to row across the Atlantic Ocean in December. Border Telegraph | News…