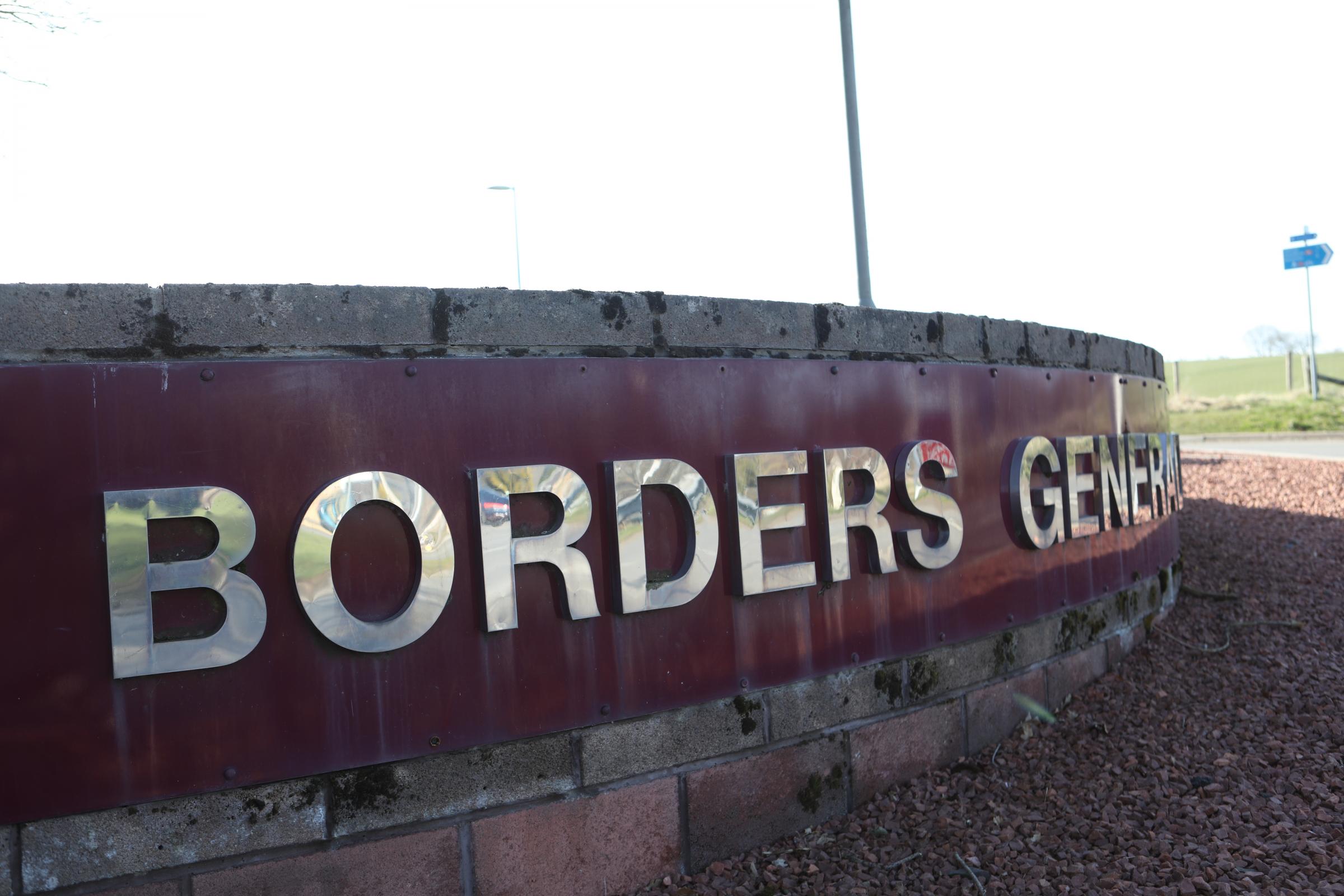 DOZENS of hospital patients who had not been tested for coronavirus were transferred to Borders care homes during the pandemic.

Of those patients, 14 went to Tweedbank’s Garden View – a short-stay facility run by the council.

The revelations come following a Freedom of Information (FoI) request submitted by the Border Telegraph.

However, the health board believes there has been “no transfer of COVID from hospital discharges in the Borders to care homes”.

The untested patients were transferred before the formal introduction of a rule stating that at least two negative test results have to be produced before any move.

Before that rule was communicated to health boards on April 26, there were 82 transfers in the Borders – including 68 where the affected patient had not been tested for COVID-19.

In response to questioning from this newspaper, NHS Borders and Scottish Borders Council (SBC) issued a joint statement.

It reads: “Testing prior to transfer from hospital to care homes was implemented by the Scottish Government on April 26, 2020.

“All transfers since that date have been tested.”

Between February 28 and June 4, a total of 142 transfers were made to around 30 care homes.

In the period before testing was mandatory, 14 of the 82 transferred patients were tested pre-transfer. A total of 12 tested negative, while two tested positive.

The positive patients were transferred three weeks after their last positive test (“after the infectious period”), according to NHS Borders.

A Scottish Government spokesperson said: “Decisions about care and treatment, including admission to a care home and staying in hospital, should always be clinically based and in the individual’s best interests in consultation with the individual or their families and representatives.

“It is not a decision that government either directs nor makes.”

NHS Borders transferred untested patients to no fewer than 22 care homes, including at least 17 in the Borders.

Furthermore, at least one untested patient was moved to a care home whose name is listed as “not recorded” in the NHS Borders data.

A Scottish Government spokesperson said: “Since the start of this pandemic our priority has been to save people’s lives and we have taken firm action to protect care home residents as far as is possible.

“At all times our actions have been guided by the best and most up-to-date scientific and medical advice available to us.

“All discharges from hospital are subject to a clinical assessment agreed between the hospital, care home and resident or family member.

“Guidance was issued to care homes on 13 March – and has since been updated – reiterating the importance of infection control procedures in keeping residents and staff safe – and that isolation in a single room and correct use of PPE, remains the most important policy to prevent the spread of infection.

“Decisions about care and treatment, including admission to a care home and staying in hospital, should always be clinically based and in the individual’s best interests in consultation with the individual or their families and representatives.

“It is not a decision that government either directs nor makes.” 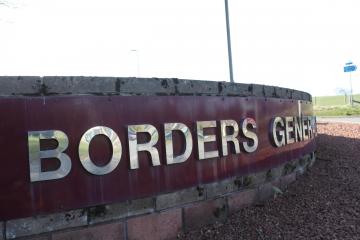