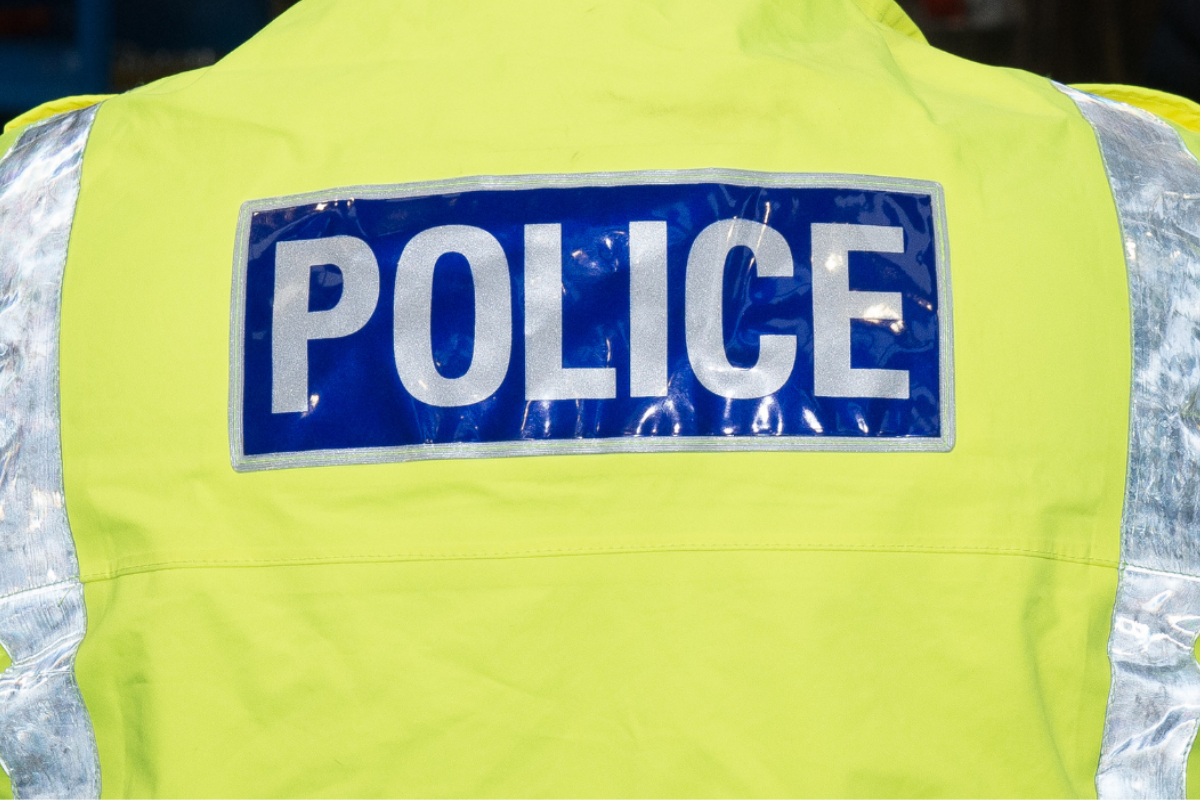 A BORDERS man has been fined £200 at Selkirk Sheriff Court after admitting two offences.

Ryan Napier, 22, of Selkirk, pleaded guilty to behaving in a threatening or abusive manner in the town’s Bannerfield Drive on the afternoon of March 12 by acting in an aggressive manner, shouting and swearing and making derogatory remarks and threats of violence.

He also admitted obstructing and hindering two police officers and struggling violently with them and uttering abusive remarks.

Procurator fiscal Fraser Matheson explained police officers were investigating an incident near Bannerfield Drive at around 4pm and sought out Napier as they thought he would be a witness.

However, when they came across him he acted in an animated manner.

Mr Matheson said Napier made abusive remarks and threats about a person who was not at the scene.

When officers decided his behaviour had come to a point where they needed to arrest him, he was abusive towards them and struggling violently with them.

The court was told young children were present at the scene at the time.

Defence lawyer Ross Dow said his client was a first offender and said it had all happened due to a fall-out with a friend.

Napier was fined £200 and ordered to pay a £10 victim surcharge.