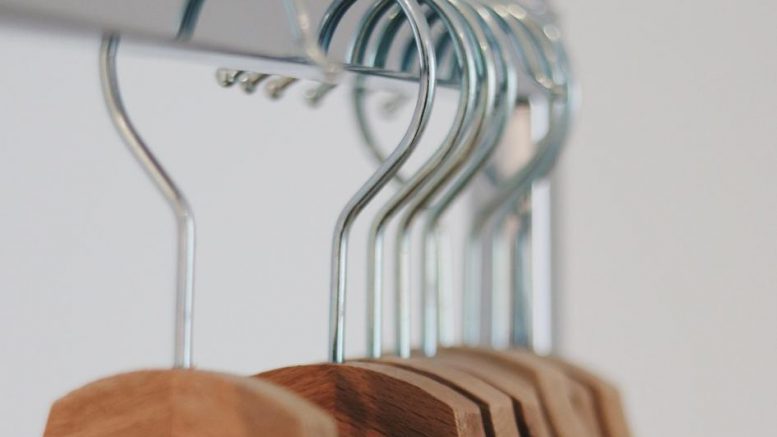 STAFF at a Borders clothes retailer are facing an uncertain Christmas after administrators were appointed.

Financial advisory firm Tenco were brought in on Friday (December 9) after M&Co collapsed for the second time in just over two years.

The Renfrewshire retailer, which has an outlet at 74 High Street in Hawick, is one of Scotland’s best-known clothing chains and currently employs 1,910 staff at 170 stores across the UK.

The company’s Galashiels outlet closed its doors in 2013 and another store in Kelso shut five years later.

It last collapsed in 2020 but assets were immediately bought back by the family that built it up.

Tenco has announced that no immediate redundancies are to be made and M&Co will continue to trade while the administrators explore a potential sale of the business.

The company, which also has outlets in Berwick and Alnwick, has warned customers that they are currently unable to give cash refunds and that Loyalty cards and reward vouchers will also not be accepted.

A company spokesperson said: “We hope that you will all appreciate this is also a difficult time for staff working in the stores and we ask for respect and understanding when raising an issue.”

Gavin Park, one of the joint administrators, said M&Co had experienced a sharp rise in costs which had coincided with a “decline in customer confidence”.

He added: “Despite a very loyal customer base, particularly in local markets, and a well-recognised brand, the current economic outlook has placed increasing pressure on the company’s cash position.”

The uncertainty facing M&Co adds to the gloomy retail outlook in Hawick following a number of recent closures.

Only last week the town’s Almond Cafe, also located on the High Street, announced it was closing its doors.

That was just the latest blow to the High Street, with Savers to close early next year, while the former Dorothy Perkins and Burtons stores also remain vacant.